Miyahara Nachos Tsuyoshi Representative
Born 1983 in Tokyo. Currently active mainly in India. Golden Pegasus.
Namaste. Japanese. The eldest son of three brothers.
Stage name Light of Warrior Nachos
Drummer, singer, poet, actor, yoga instructor, event planning, management, caregiver
I live various things every day. We are planning to launch a rocket in the future, thanking the parents who raised their mothers in such a strong body.
Thank you. Here is my siteHere is my site 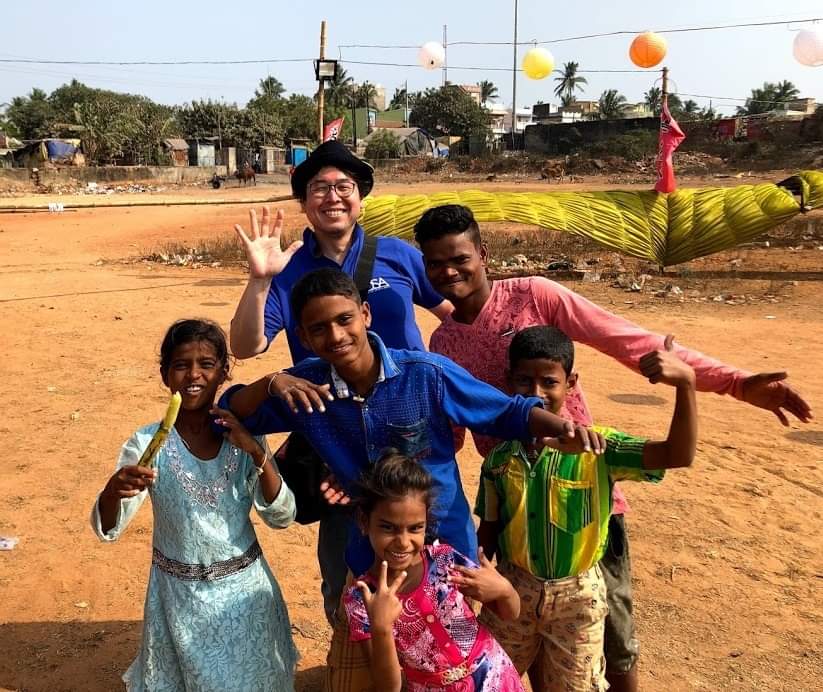 Takanobu Ota       Auditor
In June 2017, I was introduced by Mr. Tetsuya Anzai, also known as Banzai, and met Mr. Tsuyoshi Miyahara, also known as Nachos. At that moment, I felt fateful and became a founding member of the NPO JIC in March 2018.
I will step on the soil of India for the first time at OJF 2019 and will be fascinated by the innocent smiles of the children.
Non-Profit Ojisan is celebrating I`m 60th birthday in 2021 and whose lifework is NPO activities.
In addition, I`m the representative director of NPO music and theater, and the executive committee member of Tokorozawa City "Flying Music Festival". 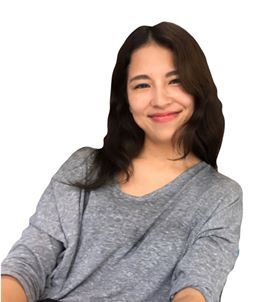 Yuko Moriya Director
《Yuko Profile >> Born and raised in Saitama, Tamba City, Hyogo Prefecture. I like Ramen and Dragon Balls. I became familiar with classical music since childhood and dedicated youth to junior high school and brass band (percussion, Harp). Harp studied under Mr. Kenichiro Kobayashi. After that, I became a drummer in my own band after falling in love with black music from dance experiences such as Soul. And joined as a director of NPO JIC from odisha japan festival 2018. Currently engaged in video production and editing in Japan, struggling with activities that create a warm circle by connecting people with people beyond generations and borders through music that has supported them and their abilities. 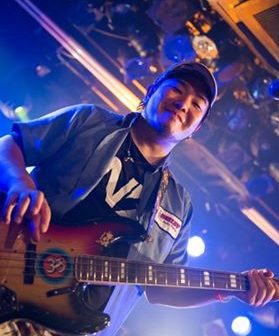 Tetsuya Anzai Director
Currently, he is a bassist / guitarist who is active throughout the country mainly in Tokyo with many artists as a performer, mainly in live activities in the bands “Hanashi” and “HANZI BAND”. Rock band "pocketlife", which was formed as an original member in the past, performed music activities with Miyahara "Nachos" Tsuyoshi, who is also our representative, and appeared in large domestic rock festivals such as FUJI ROCK FESTIVAL and COUNT DOWN JAPAN. Other non-profit corporations are also leaders in the music department, and are in charge of workshops and event management on the theme of inheriting music culture to a wider generation. The nickname is Banzai! 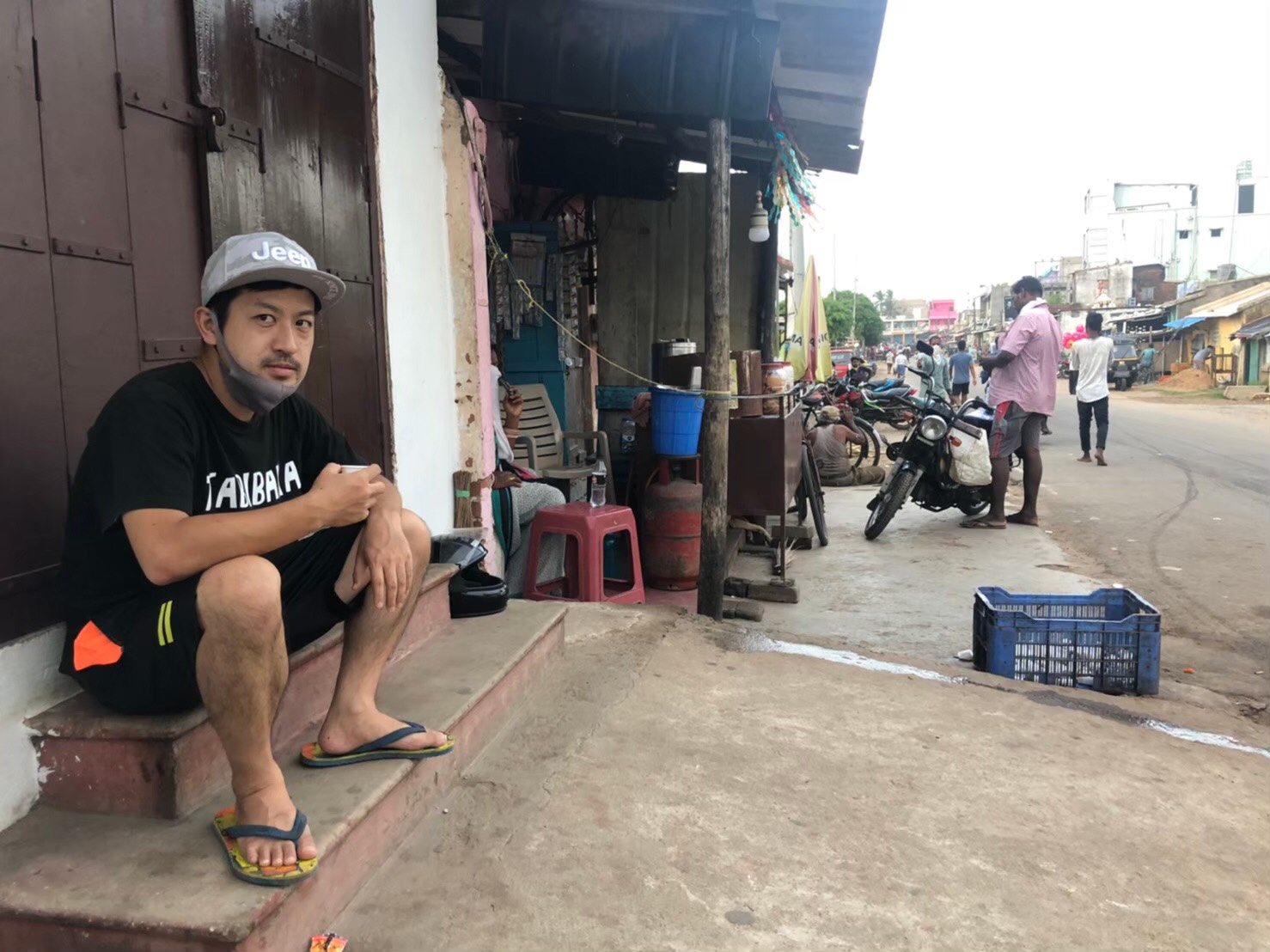 Takuya Uenaga     Director
Travelers around the world.In 2015, I stayed in India for half a year to finish wandering around the world.During his stay in India, he met the representative, Nachos Tsuyoshi Miyahara, and continues to this day.I can't play music at all, but I love event planning and management.
My dream is to have a big festival. 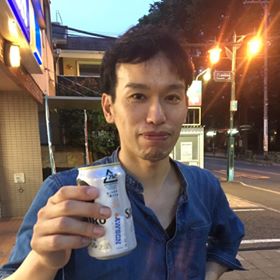 Shimpei Ishikaawa Regular member
No man, just a man. A band called “Pippistaa” with JIC's representative Miyahara Nachos, has performed twice in India under the guidance of Nachos Miyahara. A stupid idiot who continues to write songs every day to produce the best song for me. 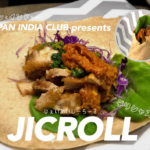 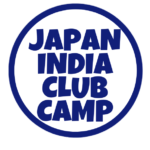